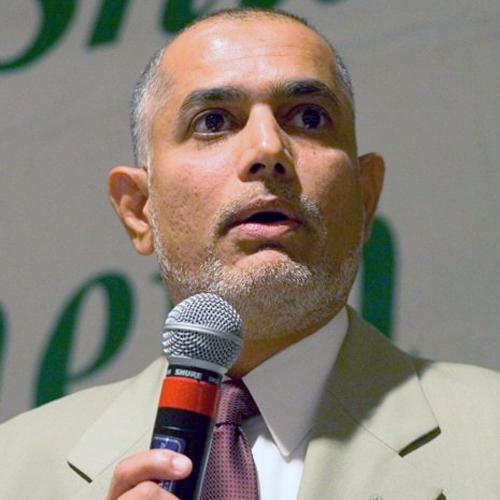 Shakeel serves as the Executive Director of SAN. Syed comes to SAN with decades long leadership experience having led the Orange County Communities Organized for Responsible Development (OCCORD) and the Islamic Shura Council of Southern California as its Executive Director.

For more than two decades Syed has organized minority communities in protecting their civil rights & civil liberties, fostered interfaith solidarity, advocated for the rights of immigrant & low wage workers and the political empowerment of the minority communities. Syed continues to speak and write on these and other issues, such as police abuse, mass incarceration and for the human rights of all people.