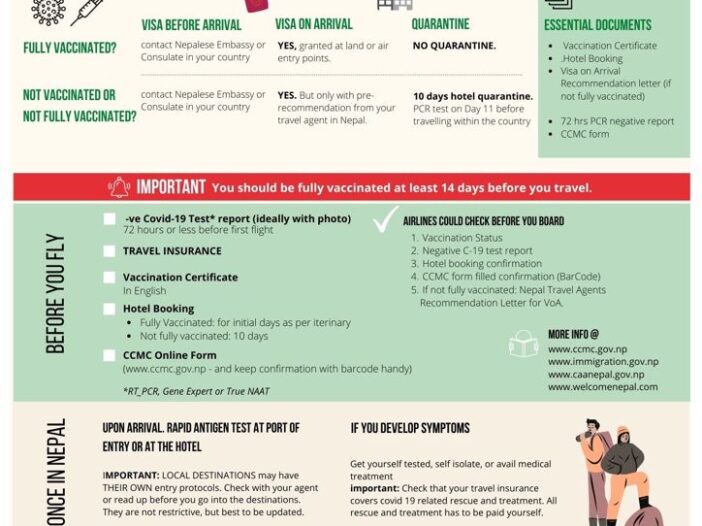 “Domestic violence is a complex issue,” A3PCON President Rachelle Arizmendi said at the late-October press conference introducing the report (https://tinyurl.com/A3PCONreport). “What’s important is that we see each intersection of domestic violence with cultural issues.”

Problems of domestic violence can emanate from causes every bit as diverse as the immigrant family members studied. Some possible roots of domestic violence explored in A3PCON’s report include evolving gender roles, changing perspectives on obligations to family members and the community, conflicting religious doctrines, different cultural standards and community norms and expectations between participants’ countries of origin and the U.S.

All of those things can become still more complicated when multiple generations are living together, but vary from one community to another and even within those communities themselves.

And in 2020, presenters made clear, the COVID-19 pandemic has only worsened the difficulties that can erupt into domestic violence.

“We are seeing the exacerbation of domestic violence in response to the COVID crisis,” Arizmendi said.

Brian Hui, of Special Service for Groups’ Research & Evaluation, another of the eight organizations collaborating in producing the report, noted how closed schools and shuttered workplaces have pushed people together, allowing tensions to build up with fewer opportunities for relief. Conversely, he said, many members of the surveyed communities work in fields deemed “essential” and thus have had the burdens of staying safe amid a pandemic that as of late October killed nearly a quarter-million people nationwide.

“One of the big findings of the study was a lack of awareness of what domestic violence looks like,” Hui said. Cultural distinctions play a role in how all of these communities understand and deal with it.

But common to all the cultures studied were issues of male dominance and stresses from changing gender roles, such as women increasingly adding income-earning to their list of responsibilities, without men typically taking on increased domestic ones.

“A common thread is power and control,” said Debra Suh, executive director of the Center for the Pacific Asian Family (CPAF). “It doesn’t happen all of a sudden. It becomes worse over time.”

Common factors were religious and other cultural standards that value “saving face,” “having to bear a cross” or suffering in silence can allow domestic violence to persist. And there are different opinions on corporal punishment, too.

Nor are intervention strategies clear.

“Going to police is not something you would do,” Khan said.

She recommended author Rachel Louise Snyder’s “No Visible Bruises” that “delineates how law enforcement and society work together to make it difficult for women victims to report domestic violence.” And Khan agreed with Hui’s assessment that immigrant families’ experiences with authorities in their home countries — “not necessarily a positive, public safety-oriented one” — will color their willingness to seek help.

Researchers were challenged to ensure participants’ safety in discussing an often-taboo topic and noted that the intermingling of cultures and generations is complicated enough to preclude discussing issues of gender identity or homosexuality.

In hopes of better times ahead, the report attempted to identify helpful strategies for addressing domestic violence. Despite the diversity of the communities in the study, researchers concluded that there are some strategies that are applicable to all, centered around changing norms within each. Among them: promoting more open discussion, implementing trainings and social groups to understand better parenting styles and working with community leaders to affirm new social and cultural norms.

October is Domestic Violence Awareness month, 3PCON Executive Director Manju Kulkarni noted, but, “Domestic violence is something that happens every day, every month, throughout the year.”

Although to some extent the report “confirmed what some of us already know,” Bhathagar said, the findings of community norms shifting toward more gender equity provides hope.

“We all know that marriage is not easy and when you add immigration, it becomes even more stressful,” Sheila Wu, of Asian Pacific Counseling and Treatment Centers, said. “We hope we can be here for you.”